Why use hypnotherapy to help stop smoking

Good news! Smoking has been in a steady decline for the last few years. However, nearly 80,000 people in the UK die from smoking-related illnesses each year and one in five adults are still regular smokers. So, what is so good about smoking?

Before I get to that, let’s get the negative part out of the way. You know that smoking is bad, and it’s the major cause of lung cancer, but a lot of people are only vaguely aware of all the other risks: many other types of cancers (mouth, throat, nose, blood, cervical and pancreatic cancer), heart attacks, strokes, chronic obstructive pulmonary disease (COPD), and cerebrovascular disease (damaged arteries that supply blood to your brain). On top of that, add gum disease, skin problems, infertility and erectile dysfunction. This paints a picture far removed from the cool kids, elegant actresses or the rugged cowboys, doesn’t it?

While the nicotine is the part that causes the addiction, the biggest issue is tar. Coating your lungs with tar is not a pleasant thing to think about, and that’s before considering the 40,000 different chemicals it contains (including over 50 known carcinogens and other poisons). The pollution emitted by cigarettes is ten times greater than diesel car exhaust, yet people find smoking more acceptable than sucking fumes directly from the car pipe.

In a nutshell, smoking kills you slowly and makes you suffer all the while. Oh, and you’re paying through the nose for the “pleasure”. But you already knew that.

So, what benefits people get from smoking? Some would say nothing (especially people who never smoked), but that’s not quite true. You get a relief from the nicotine withdrawal. You also get an excuse to step out for a break. It’s something to do if you’re bored. The weirdest one is that you might find it relaxing. Nicotine is a stimulant, so it’s like trying to relax by having an energy drink! The fact is, what is relaxing in smoking is the controlled breathing… and you don’t need a cigarette to do that.

So surely, now you’ve read all this, you will immediately stop, won’t you? The benefits of being healthier, living longer, smelling better, having more energy and more money are very appealing, aren’t they? They are, and some people can happily stop smoking cold-turkey, or by using the usual patches, gums or e-cigarettes.

But many people still struggle, despite their best efforts. The issue is that you are fighting two things at once: nicotine, a very addictive product, and a deeply ingrained habit.

The nicotine part is the easy one. You can stick patches on and wean yourself off, or bear with the mildly unpleasant cravings for a few days. That alone is not as hard as people fear. The biggest problem is the sheer habit. A part of you has had the job to keep you smoking, every single day, 10 or 20 a day without fail, sometimes for decades.

There are very few things you do with such dedication and commitment. It’s so regular that you develop a whole routine punctuated by smoking. It’s automatically having a cigarette when you have your coffee, when you get in the car, when you’re having a break at work, after a meal, after sex, after a few drinks, after a stressful episode, etc… Those automatic behaviours are what can trip you up when you let your guard down. You rarely make a conscious decision to smoke, weighing the pros and cons. When was the last time you asked yourself if it was worth smoking and decided that, on balance, it was a good idea? Often, you just light up because that’s just a thing you do.

That’s why hypnotherapy is great at helping you to stop smoking. It can address the unconscious behaviours, help you address those habits and create new, healthier habits that achieve the same goals that smoking did (relaxation, time-out, stopping boredom). You can take that dedicated part of your mind that is very good at making you smoke and use it to help you achieve something better. It can also help you imagine your future free of cigarettes and help with your motivation. But to do that, what you need is not willpower, but a genuine desire to change and stop.

It is important to remember that hypnotherapy for smoking is not a quick fix. While one session is quite often enough to quit smoking (or continue the journey to becoming a non-smoker alone), some people may benefit from follow-up sessions. It can also be used alongside patches and gums. The ultimate aim of hypnosis for smoking is to empower people to take control of their addiction and improve their health.

If you are seriously considering stop smoking, just give us a shout for a quick chat, with no strings attached. 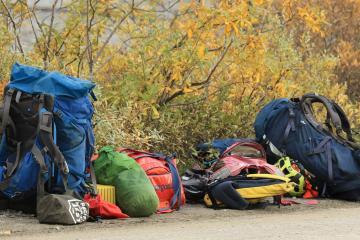 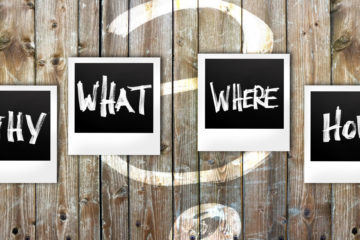 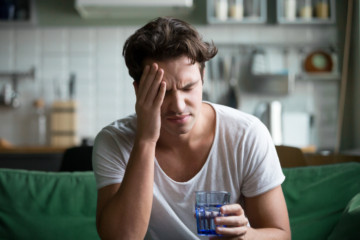